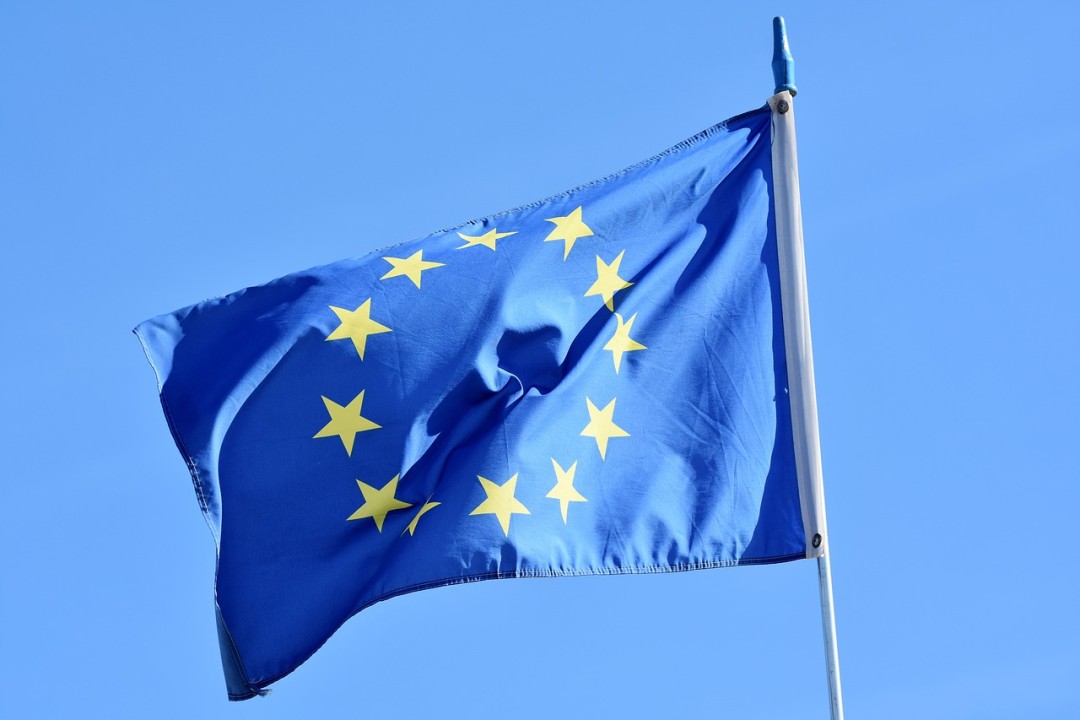 The date for EU Member States to implement into national legislation the Fifth European Union Anti-Money Laundering Directive (AML 5) came and went this past January, and this was a significant development. AML 5, which makes several steps toward strengthening the EU’s anti-money laundering and combatting the financing of terrorism regulatory scheme, is especially important for those watching developments in regulating the cryptoeconomy. The EU regulations, Elliptic writes, “effectively bring the EU in line with cryptocurrency measures introduced in the United States over five years ago” after the EU, Elliptic notes, “took more of a wait and see approach” with regard to cryptocurrency.According to Elliptic, AML 5 covers two types of cryptocurrency businesses: 1. Cryptocurrency exchanges, or providers engaged in exchange services between virtual currencies and fiat currencies, and 2. “custodian wallet providers”, or “cryptocurrency wallet services (where the service holds its users’ private keys).” The new regulations seek to eliminate the problem of anonymity with regard to crypto transactions.Under AML-5, Elliptic tells us, covered businesses will become “obliged entities” in the way that traditional financial institutions such as banks are now. The law compels covered cryptocurrency businesses to employ programs to counter money laundering and terrorist financing such as customer due diligence, including KYC programs, and transaction monitoring. Elliptic notes that covered businesses “will also be required to maintain comprehensive records and report suspicious transactions.”

A separate article at Cointelegraph observes that the consequences of non-compliance with AML-5 is fines. Noncompliant crypto service providers in Austria, for instance, are fined a maximum of 200,000 euros. Such weighty fines make it difficult for noncompliant cryptocurrency businesses to stay solvent. Bottle Pay, Cointelegraph reminds us, has already ceased operations because complying with the new regulations was too problematic.

Without adequate AML-CFT safeguards in place, cryptocurrency will continue to be viewed as a risk by traditional banks and will be used by bad actors for illegitimate purposes. And although many EU Member States already have robust AML-CFT controls, AML-5 is thus a positive development for EU cryptocurrency businesses because, as Elliptic notes, the possibility for regulatory arbitrage in the EU has been eliminated. Observers of the developing cryptoeconomy should regard AML-5 as an important step in the legitimization and proliferation of this technological revolution.