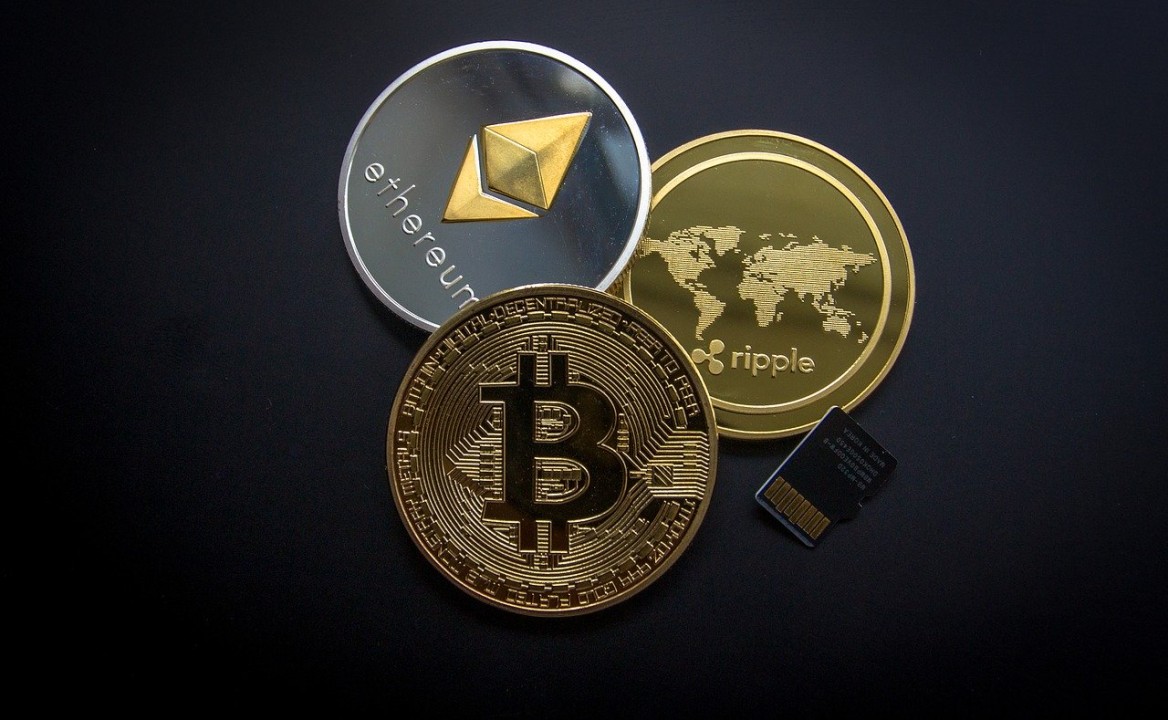 Cryptocurrency Viewed Through the Three Stages of Money Laundering

The second stage of money laundering is layering. The purpose of layering, Forgang writes, is to make “it difficult to [for investigators] to trace . . . money back to its original source”, by “mov[ing] [money] between accounts, products, financial institutions, and even to different countries and currencies.” The cryptoeconomy offers money launderers new opportunities for layering. One common method of layering involving cryptocurrencies is “chain hopping”, wherein the best-known cryptocurrencies are exchanged for “alt-coins”, or less well-known cryptocurrencies, which can only be purchased at advanced exchanges using other forms of cryptocurrency and not cash. Chain hopping can obfuscate the origins of a transaction and make it near impossible to track.

Initial Coin Offerings, or “ICOs” present other openings for layering. Elliptic explains that ICOs are when investors “purchas[e] a virtual product offered by [a] company with the hope that it will materialize and appreciate in value”. Allen & Overy notes that when the money launderers actually control the ICO, the launderers can offer a “fraudulent “capital raising” to convert their cryptodenominated illicit proceeds back into fiat currency.” Moreover, according to Elliptic, “investing in an ICO can be an anonymous transaction as both the issuer and the purchaser can shield their true identities through fictitious names”, and that “while the record of the transaction may be recorded in a public ledger, ‘there are now hundreds of blockchains on which criminals could transact. Concurrently, there’s been a proliferation of exchanges that may be less inclined to cooperate with authorities.” Clearly cryptocurrencies allow money launders to add complexity to the layering stage.

Forgang explains the integration stage as the point where “the cleaned, ‘laundered’ money is returned to the criminal with the funds now appearing to have been legitimately earned.” Here, Elliptic clarifies, the money can no longer be directly tied to a crime, but “[m]oney launders still need a way to explain how they came into possession of the currency.” Thus, money launderers find ways to “integrate” their proceeds in a way that makes it appear as if they money was legitimately earned. The volatility in value of cryptocurrency provides a ready excuse for a sudden influx of wealth. “A simple method of legitimizing the illicit income is to present it as the result of a profitable venture or other currency appreciation. This can be very hard to disprove in a market when the value of any given altcoin can change by the second” writes Elliptic. Allen & Overy adds that more and more goods can be purchased using cryptocurrencies, which expands integration opportunities.

Cryptocurrency has enormous potential to transform the financial system for the better, but it still presents considerable AML risks. In addition to known money laundering schemes, bad actors have developed novel schemes to take advantage of the cryptoeconomy’s vulnerabilities. Anti-money laundering and compliance professionals best bet is to familiarize themselves with the unique attributes of cryptocurrency, as well as the way in which it is known to be utilized by bad actors, so that they can effectively manage the risk of any business they conduct related to cryptocurrency.